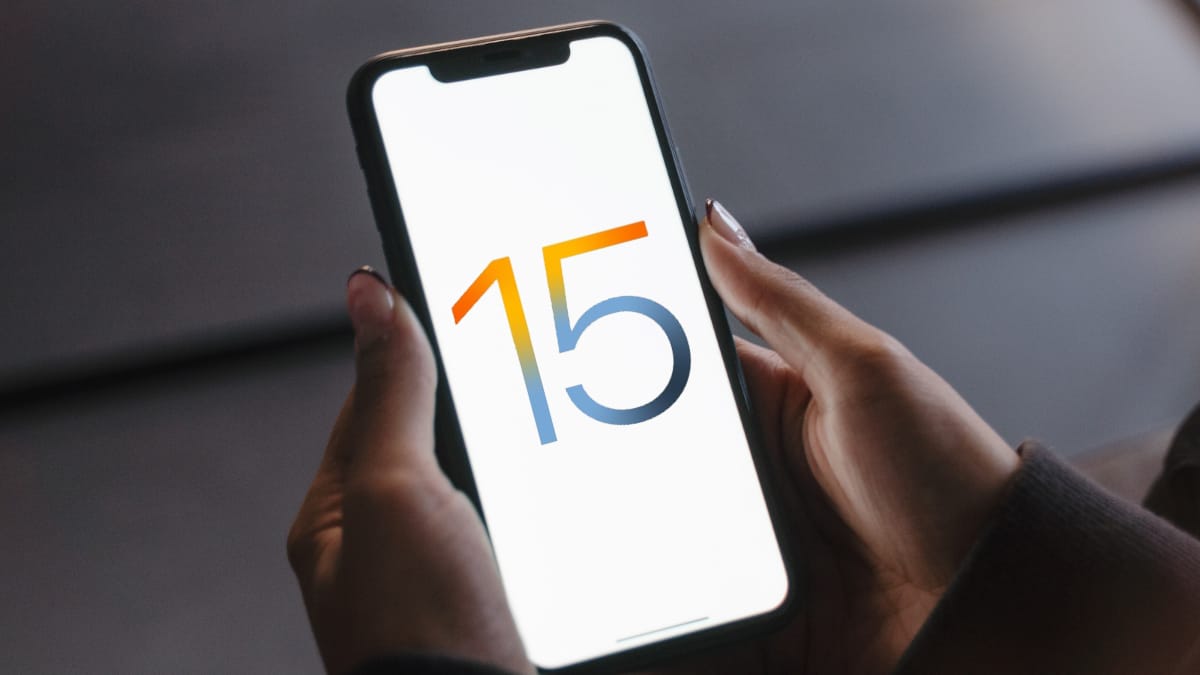 Back in June 2021 Apple announced its biggest update iOS 15 for its users, which was released via OTA on 20 September, 2021. In this update apple included plenty of new features for Facetime, Focus, All new Notifications area, Redefined Maps and Safari, Live text and more.

Since the initial release of iOS 15, It has became much more feature loaded for an amazing user experience. Below is the list of date wise releases.

Here is the List of key features added in the iOS 15 update.

With SharePlay users now get an option to watch Tv shows and movies while keeping Facetime conversation On.

You can now make your images or live photo to be read for useful information with advanced AI and Apple’s Neural Engine Processing.

Spotlight helps to collaborate all the results at one place with new rich search results from entertainers, Movies, artists etc. It has the ability to search the live text from your photos too.

With the iOS 15 update users now get the best experience for the apps in terms of interface and app speed optimization.

Apple recently announced an iOS 15.4 update with an approx. size of 1.79 GB. The key features included by developers are like –

Face ID with a mask

The Face ID with Mask was evolved during the covid 19 pandemic because at that time iPhone Users were not able to use Face ID and in the recent models apple removed the Touch id so it was the biggest problem for iPhone community.

iOS already consist of several emoji’s but with change of time the things need to be updates so there are several new emoji’s are added in the system.

What iPhones will get iOS 15?

The following devices will get the latest release of iOS.

Yes, On March 14, 2022 iOS 15.4 was officially out for iPhone and iPad users with features like – Face ID with a mask and New Emoji Updates.

What is the current version of iOS?

The current version of iOS is 15.4 and which was announced some days back.

Yes the iPhone 6s and later are compatible with iOS 15.

According to apple all the models starting from iPhone 6s and later are supported for iOS 15 and can enjoy the exclusive features.

Hope you liked the content and please support our blog by sharing this article.