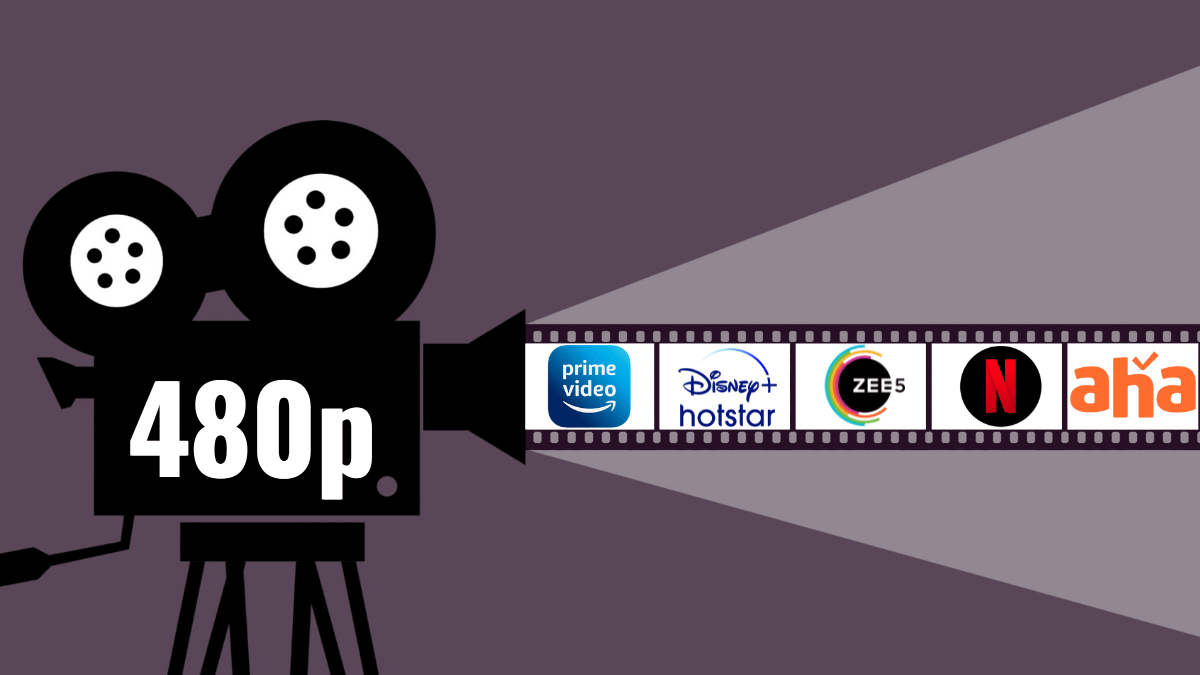 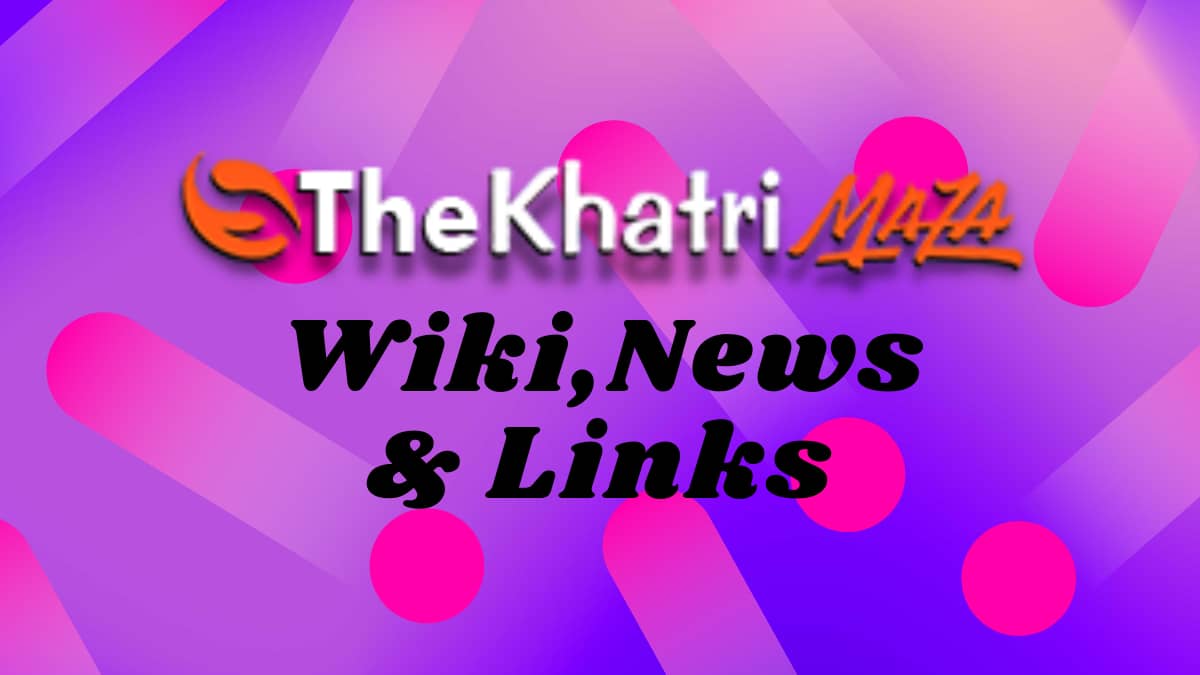 Story Pushpa: The Rise is a Telugu action film which is Written and Directed By Sukumar. As per the story in starting the main character Pushpa Raj( Allu Arjun ) is a smuggler of red sandalwood, Which is only found in Seshachalam Hills of Andhra Pradesh. During mid section Pushpa Raj falls in love with … Read more

Story K G F Chapter 2 is a next part of Kannada language action series K.G.F. written and Directed by Prasanth Neel. This series is based on Kolar Gold Fields story. K G F Chapter 1 was was initially released on 21 December 2018. However, After successful attempt to Chapter 1 with around ₹250 Crore … Read more

About BSNL Bharat Sanchar Nigam Limited known as BSNL is an government owned telecom operator in India which provides telecom as well as Fixed broadband (FTTH) services to Indian users. BSNL Speed Test refers to the actual speed given by this telco. 4G RollOut As per wireless capability BSNL has given a final deadline of … Read more