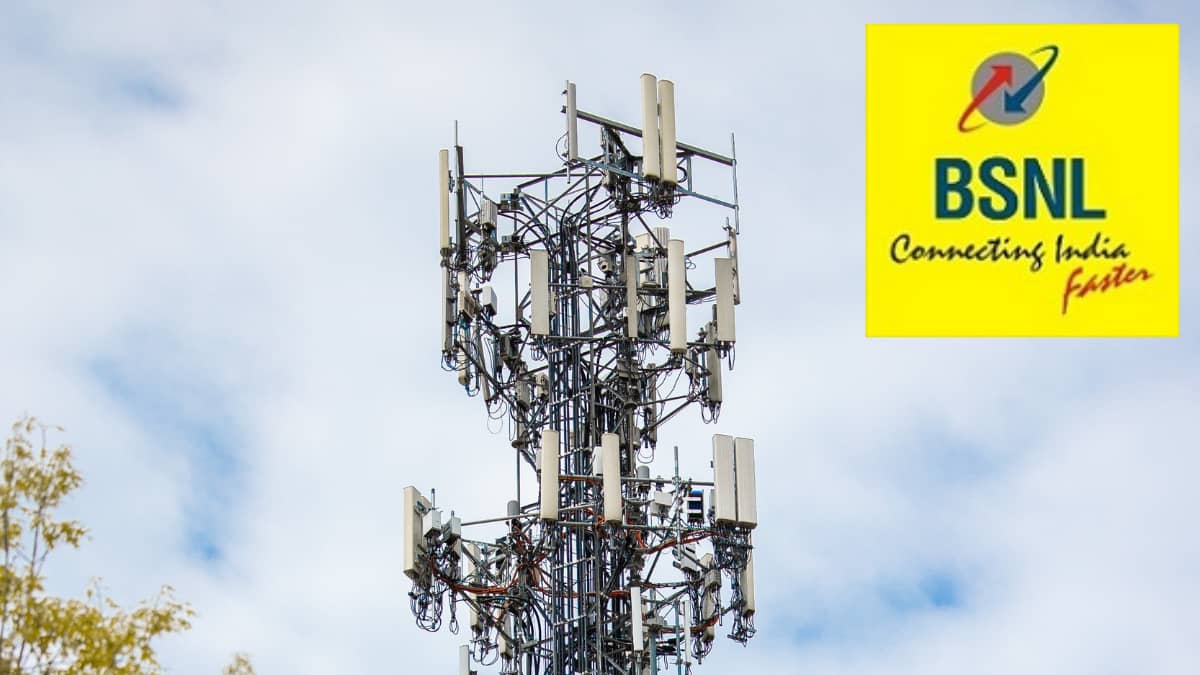 Bharat Sanchar Nigam Limited known as BSNL is an government owned telecom operator in India which provides telecom as well as Fixed broadband (FTTH) services to Indian users. BSNL Speed Test refers to the actual speed given by this telco.

As per wireless capability BSNL has given a final deadline of September 2022 for Pan-India 4g Roll Out.

But will BSNL be able to compete the 4g market in India as compared to other Private leaders who are already on testing phase of 5g.

So in terms of Speed and Data Offerings BSNL is still the cheapest option compared to others who are increasing prices day by day.

As per latest Ookla Global Speed Index January 2022, India is currently on 116th position in Mobile Internet and 72 on Fixed Broadband.

Bharat Sanchar Nigam Limited is continuously working hard to hold the position in Indian market and it has done great in Fiber Broadband services(FTTH).

As per TRAI BSNL has added 5 lakh+ subscriber in July 2021. However, On other hand JIO Fiber and Airtel Xtreme both are the biggest competitor for BSNL.

How can I check my BSNL internet speed?

How can I check my BSNL 4G speed?

BSNL 4g network is still on testing phase but in some places it is launched. For testing out BSNL 4G speed you just need to visit – Speed Test by Ookla

Yes BSNL is offering Volte services which can be used by just inserting BSNL sim in Slot 1 and sending a text message to BSNL service center.
Type – ACT VOLTE and send it to 53733.

5G is incredibly faster then 4g around 10 gigabits per second but here in India we are currently able to offer 4G and soon 5G is expected to be launched by JIO and Airtel.